Therefore, this is an organization which represents the Spanish fashion jewellery manufacturers, to defend their interests and to represent them before the different administrations, institutions, international bodies and their counterpart associations in the rest of Europe. 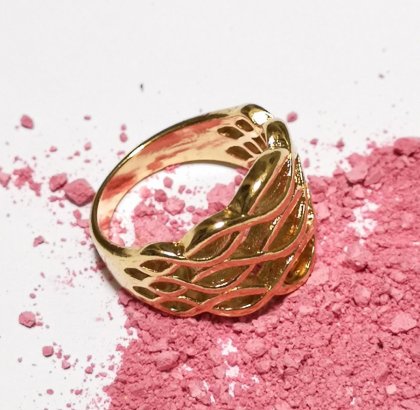 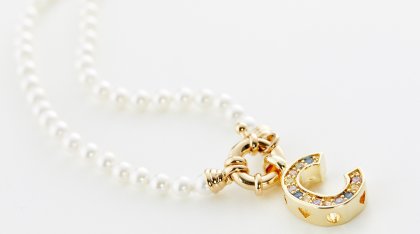 The fashion jewellery industry in Spain has a long tradition connected in the past with a handcrafted production and the delicate use of different materials as silver in different regions of Spain. Today, this industry is well consolidated employing approximately more than 3100 professionals.

The creativity and the skill to design products using a great variety of materials, from silver, leather, to enamel and pearls, allow to offer an important variety of innovated products. These factors are responsible for the importance of their exportations which in 2019 reached approximately 126 millions of euros. 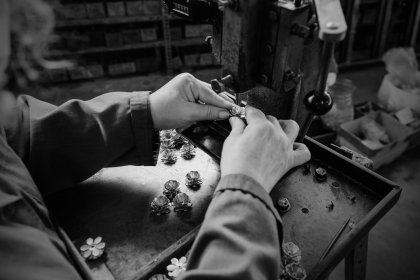 Minorca, Fashion Jewellery in its origin

Between 1840 and 1845, the silver chain mail purse industry emerged. These were clothing accessories for which skilful female hands "wove" the silver, being probably inspired by the way fishermen repaired their nets. These silver bags were the origin for a powerful fashion jewellery industry on the island (one of the most important in Europe) that still exists, though it is now much more diverse and has become more technical.

Sebime was originally born as "Semana de la Bisutería de Menorca" (the Fashion Jewellery Week of Minorca), a result of the initiative of Mr. Rafael Timoner (a fashion jeweller and mayor of Mahon). This activity, the source of what is today Sebime, was, in essence, an exhibition of a cultural nature that also served to make known the art and industry of Minorcan fashion jewellery. With the passage of time, this "Semana" became supported and institutionalized as a showcase for fashion jewellery, firstly for the island and then for the Balearic Islands as a whole (1975). In 1976 the fair officially acquired status at the "Feria Nacional de la Bisutería e industrias afines" (the National Fair for Fashion Jewellery and related industries) and the bases were laid down for SEBIME as a representative association for the interests of the Spanish fashion jewellery and accessories industry. The high point in this exciting growth stage took place on May 20th 1986, when the first fair, that already had an international status, was inaugurated. The SEBIME association, initially created for organizing the fair, began to expand and develop its activities beyond the scope of this fair and became a support platform for the international protection of the whole of the Spanish sector.

With the internationalization of the Fashion Jewellery and Accessories fair, the association acquired its current name: EuroBijoux, thus strengthening its Pan-European character. At the same time Sebime, our association, continued to grow and acquired new roles and commitments on a European Union basis until becoming the institution responsible for planning and promoting all the fashion jewellery and accessories sector in international markets.

In 2007 creation of the European brand Euro Fashion Bijoux

EuroFashion Bijoux is the first European Brand for fashion jewellery, accessories of good quality, design and "Made in Europe". This brand is the result of the agreement between Sebime and Mibi, entities which represent the manufacturers in Spain and Italy respectively.